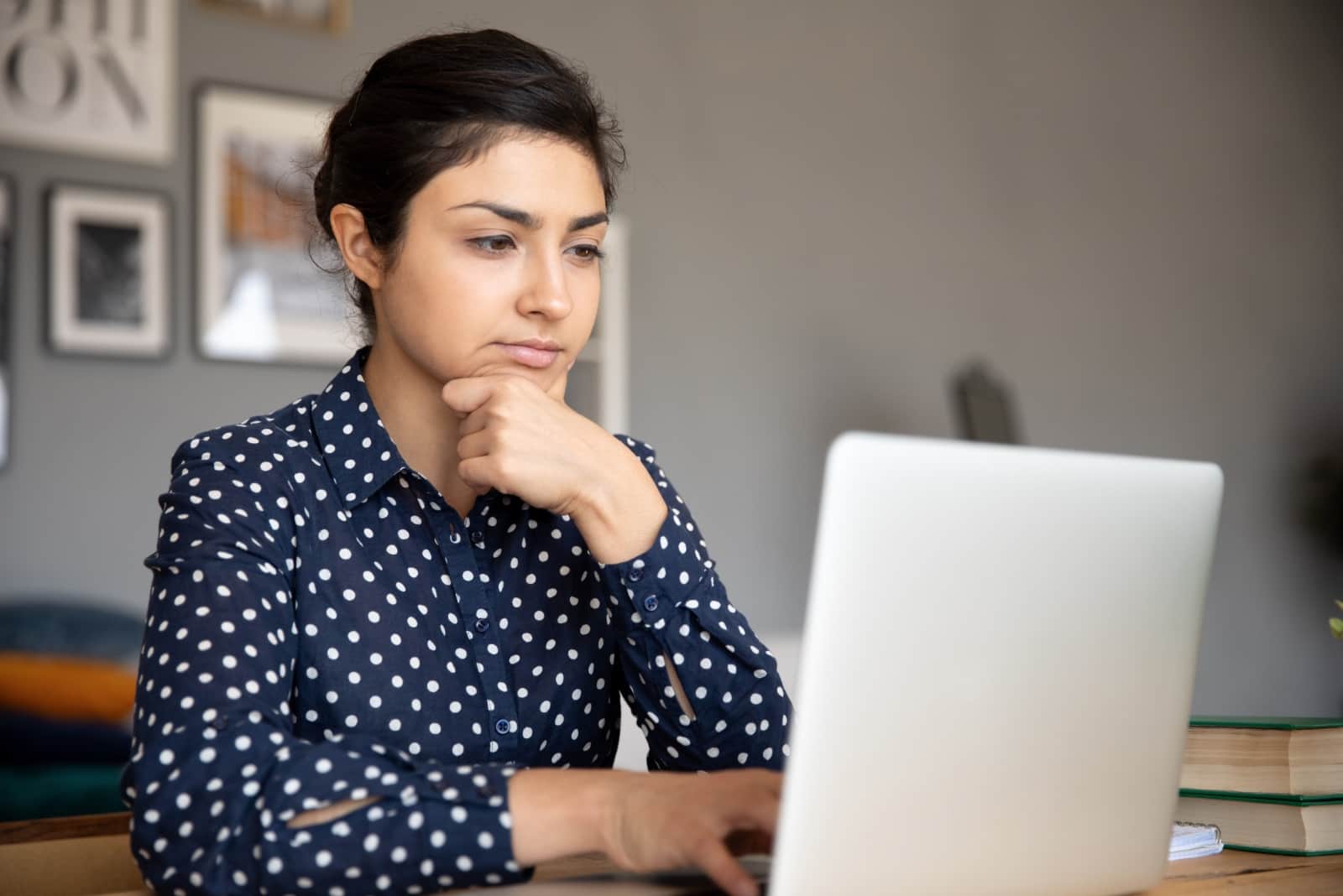 Earlier this year, the University of Illinois Urbana-Champaign decided to discontinue its use of Proctorio’s remote proctoring software following protests against the product by its students and others at schools across the country. The students objected to the system’s threats to their privacy as well as to its discrimination against minority groups and its lack of accessibility features.

Similarly, when the source code used by Proctortrack leaked in September 2020, it revealed the usernames and passwords of many of the company’s own employees that could be used to access private student data and other sensitive information. According to Patrick Jackson, Chief Technology Officer for the cybersecurity firm Disconnect, the source code was “a ticking time bomb” that could easily have put students’ facial recognition data, contact information, digital IDs, and other private data in the hands of criminals.

The response to these and other incidents has caught the attention of government officials in addition to students, educators, and privacy advocates. In December 2020, six U.S. Senators sent a letter to three remote proctoring vendors warning them to “demonstrate that you are respecting students’ privacy” and to “adequately work with and oversee students taking the exams.”

However, online proctoring software privacy concerns extend beyond the immediate testing area. For example, many remote proctoring products make unreasonable demands of test-takers, such as requiring that no one else in the student’s home could use the internet during the test. Some students take extreme measures to avoid inaccurate flagging of violations, such as wearing adult diapers to avoid using the restroom while taking a test. Additionally, forcing students to use government-issued IDs to verify their identity can hinder undocumented people from continuing their education and violate the privacy of trans students.

Any remote proctoring system must put the interests of students first because they need the consent of students. Many aspects of the college experience, such as textbooks, letter grades, and the use of graduate student instructors, are broadly accepted due to their long history of use and informed expectations of students. But remote proctoring is brand new. Students were not asked about it when they committed to higher education.

Rosalyn created the Student Advisory Board (SAB) to understand how students feel about remote testing and proctoring, which parts they find intrusive, and what they consider to be reasonable use of their data. Surprisingly, students understood the need for proctoring but were chagrined by some of the assaults on academic integrity they believed their fellow students were committing. Although they were concerned about impingements on their privacy, they were also concerned that some proctoring systems weren’t effective enough at catching misbehaving test-takers. They were even more concerned about being unfairly accused of a test violation due to the inaccuracy of the system.

Rosalyn addressed the concerns voiced in the SAB with some immediate changes in the user experience, including modification of the onboarding process, the ways the software communicates with students, and the methods used to prevent the opening and using of other applications on students’ computers, allowing them to close open apps on their machines themselves rather than system doing it automatically. Rosalyn’s privacy and disclosure statements have now increased transparency and clarity in response to input from the SAB.

Educators are gaining a new appreciation for the need to address students’ online proctoring software privacy concerns by adopting processes that respect and safeguard the rights of students to be treated with dignity. Here’s a look at how Rosalyn’s remote proctoring approach bakes in respect for students at every step of the testing process.

Significantly, Rosalyn’s data policies were created with input from a technical advisory board and SAB members to guarantee that academic integrity and the student experience are respected at every step of the process—both in the immediate testing environment and in the larger world. This includes not having unrealistic expectations about student test environments or behaviors.

A troubling aspect of remote proctoring services for many students and educators is that by imposing strict controls over the testing process, schools are ceding responsibility for the integrity of test results to a third party. Keeping tests fair requires more than just detecting test violations by remote proctoring. Academic integrity starts with organization-wide commitment to an honor code and creating a classroom culture to support it. Diligent invigilation using good test design, consistent administration, and advanced proctoring technology helps remove the temptation for students to misbehave.

Rosalyn balances the imperative to be proactive in ensuring academic integrity with constant consideration of the legal and moral rights of students, and esteem for the learning process itself. Rosalyn’s focus on the student experience is shaped by listening to students, adapting to their needs, and creating innovative solutions that promote inclusion, diversity, and equity.

Educators and other testing organizations owe it to students and test-takers to prioritize the safety of their private information and provide them with fair and equitable tests. Students will always feel some measure of pretest anxiety, but invigilation should never be the cause of their concerns. 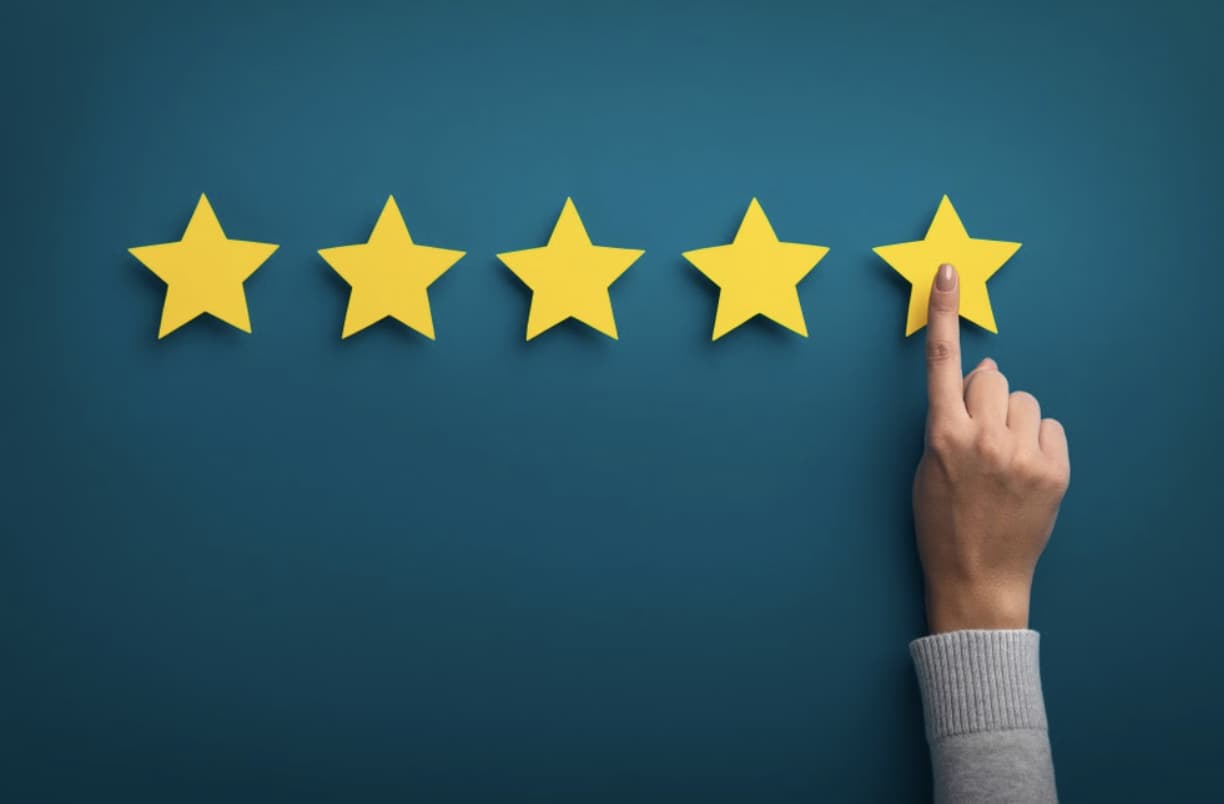 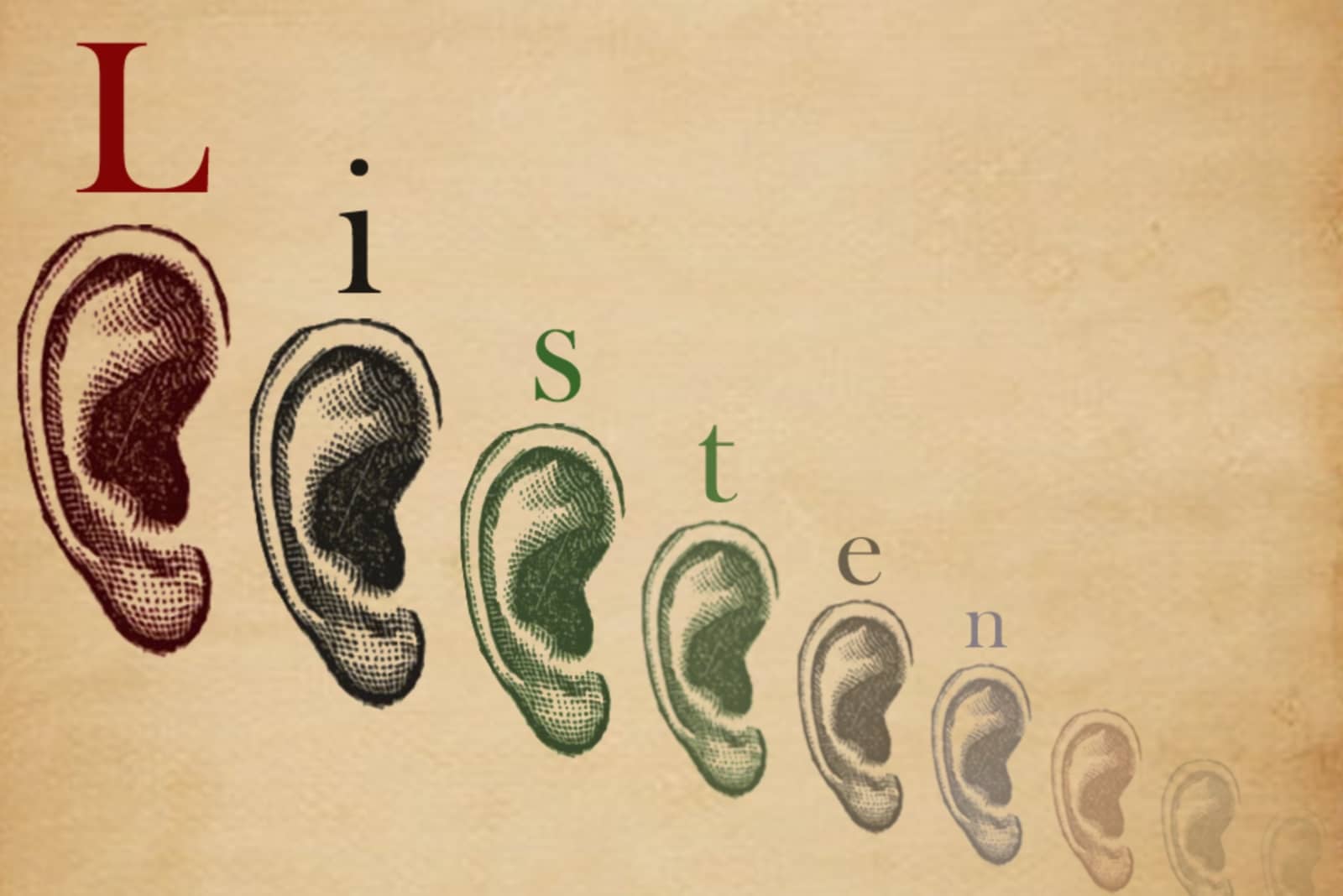 Why Online Test Administration Guidance Should Include Student Input

Educational institutions developing their online administration guidance spend a lot of time listening to technologists and test company vendors. There is one more class of stakeholders they should listen to: students. 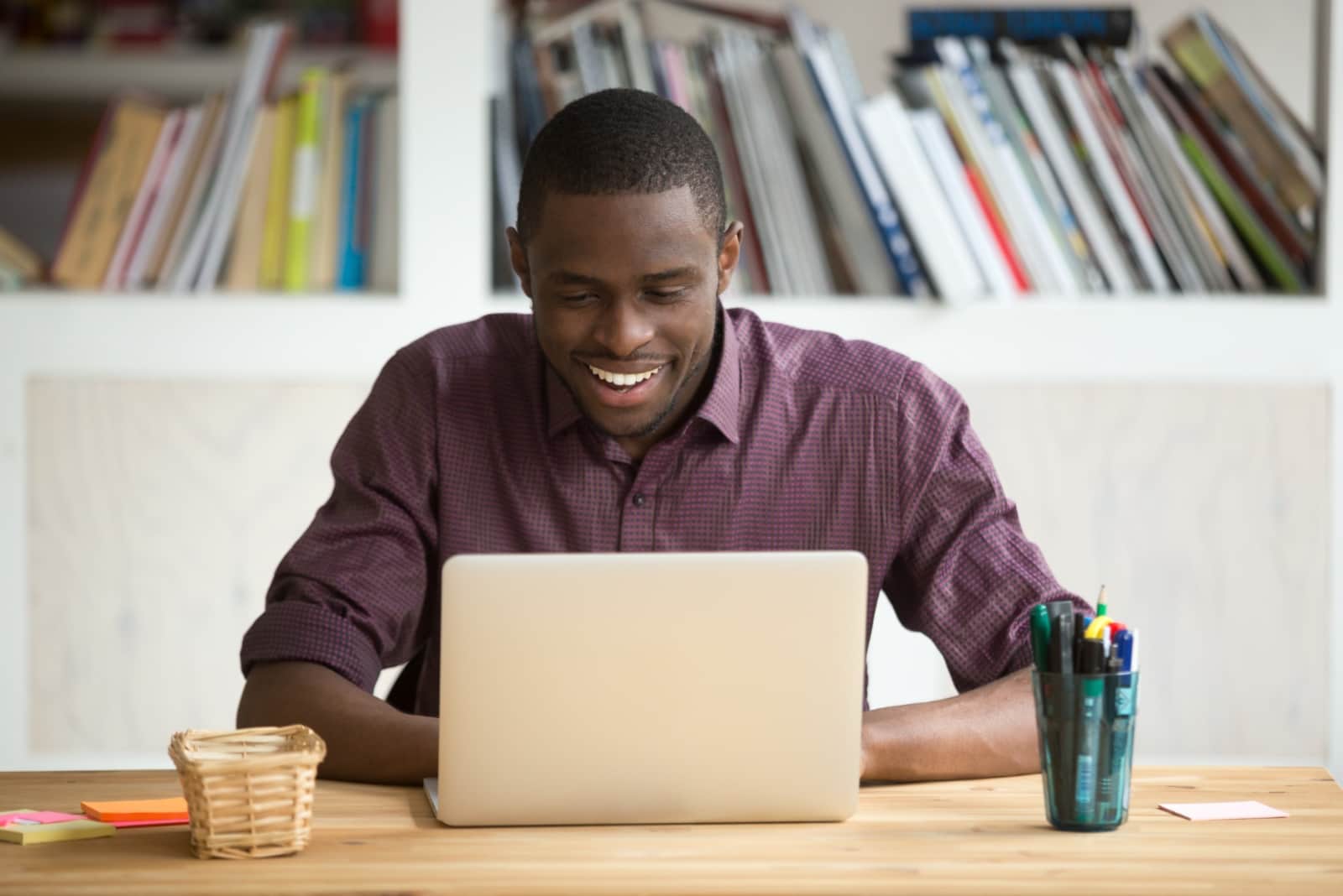 One of the oldest axioms of the computer industry is “Garbage in, garbage out.” The modern equivalent of that truism as it relates to artificial intelligence algorithms is “Bias in, bias out.”